Engadget has posted what looks like a screen-grab of an internal Sprint document detailing some Palm Pre training. Half of the slide is blocked, however it does show a list of WebOS applications for the Pre that will be "available at or near launch." 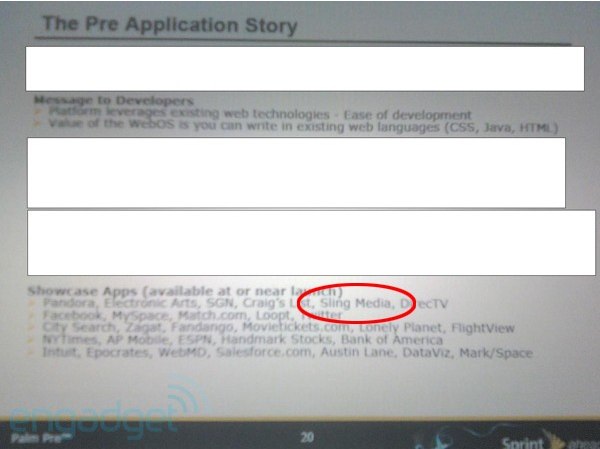 You must be registered and logged in to add comments.